If the images created by the sounds, the noises and the lyrics of “A View From Within” would come to life… Unmoving, in a crowd yet alone, a fierce battle of self between what is and what should be, between the truth and our own self-made illusions. What images do YOU get from this song?

“Well in fact, I think I would not be here today if it wasn’t for all of you. We wanted to honor you, from wherever you are around the world, because this band is what it is today because of what we’ve been sharing all together, what we’ve been building over the years, and this is what “Tokyo Sessions” is all about.“ – Jeff

Get a glimpse of the complete album in this video, and don’t forget to get yours on the band’s online store!

“Empire of Sorrows” is a very significant song for the band. Not only is it the first song we wrote for the album, but it truly represents, on its own, the journey that the album is. It’s also the result of a moment we can refer to as the band’s resurrection. It’s a meaningful one.”
– Alex

What if you could deconstruct a song, piece it out and isolate each and every one of its layers? Would the meaning be different? Would you recognize the song? Would you notice subtleties you had never heard before? Ben invites you into the mixing process of the song “Satsuki Yami (My Heartbeat)”. 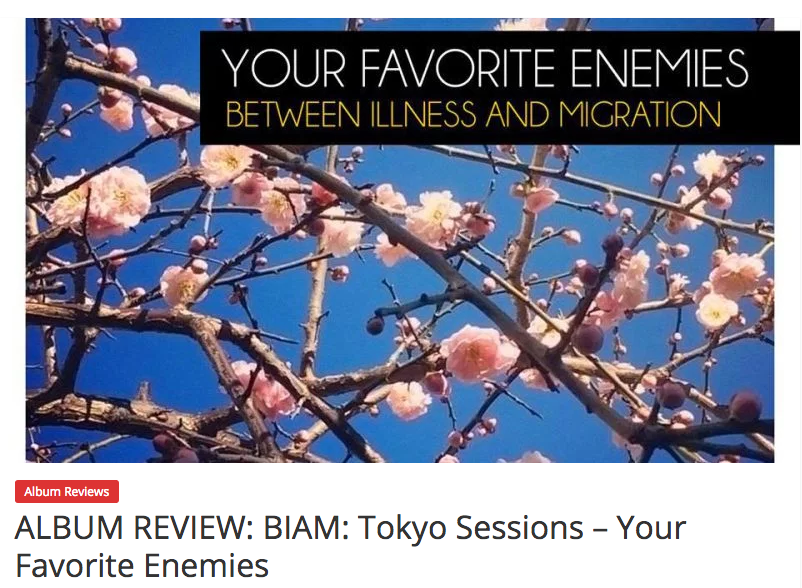 “For the most part the lyricism throughout the album is poetic, a composition in their own right, adding more reasons to listen to this album countless times, with every listen, comes something new and mind expanding.” 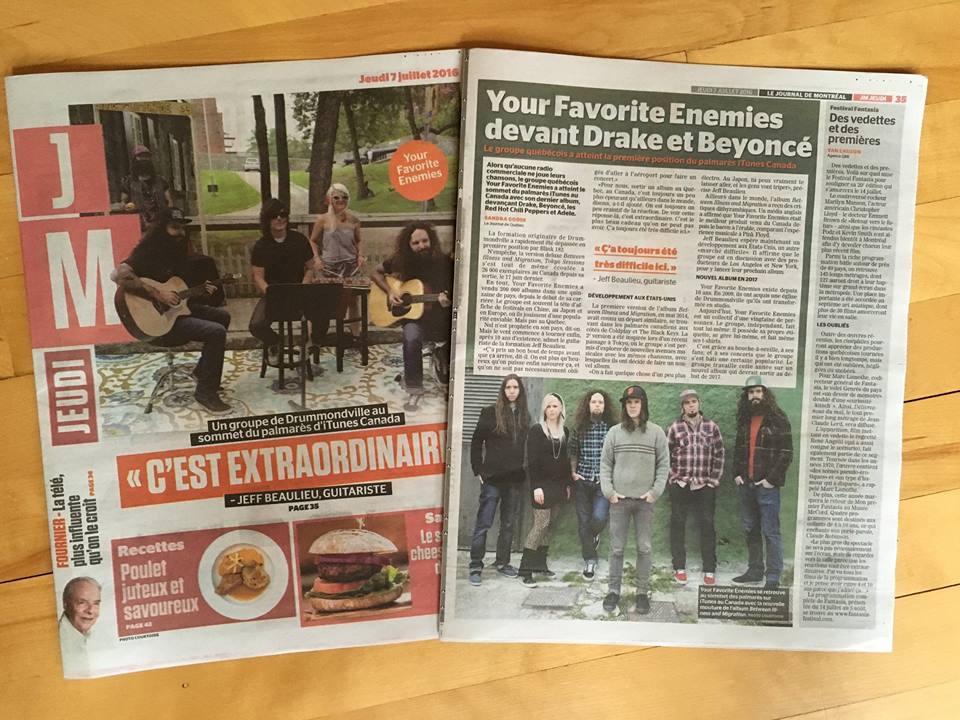 If you can read French, you’ll find the article at page 35, a full page where Jeff talks about the new album “Tokyo Sessions”. Or you can try your luck with Google Translate! 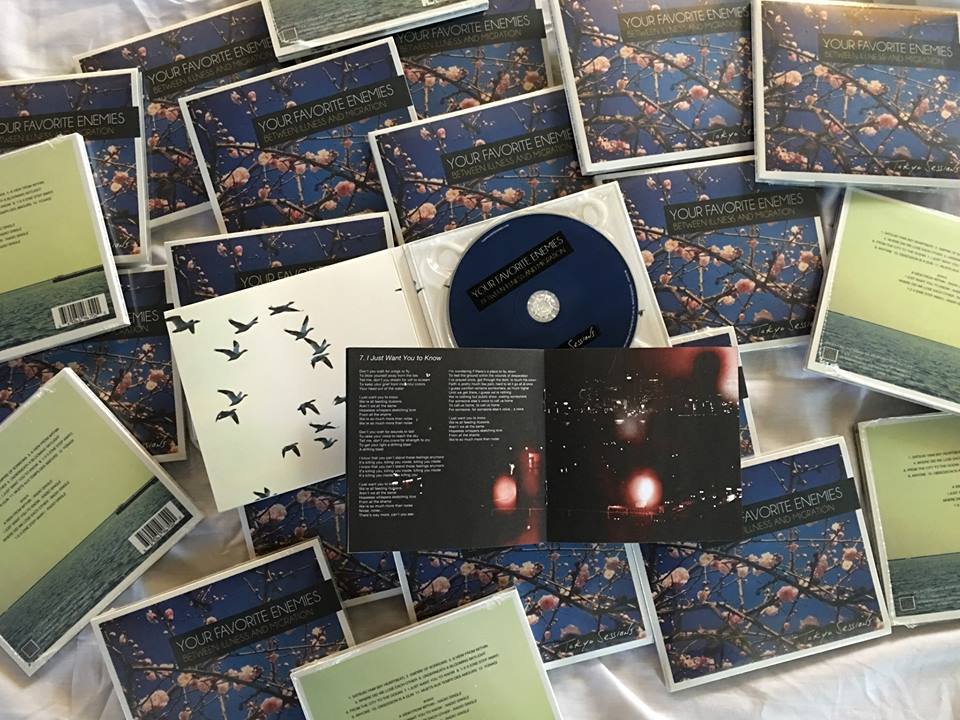 It’s always fun to receive mail, but let’s be honest, the waiting is just killing us. This is why, when you order the “Tokyo Sessions” CD on the YFE Store, you also receive a download link for the MP3 version, so you can listen to the album right away. No more waiting game, more music… and a very cool surprise at your doorstep a few weeks later, accompanied by personal notes from all the band members!

“Satsuki Yami (My Heartbeat)” is the opening track to all the incarnations of the album “Between Illness and Migration”, from the Japanese edition released in 2013 all the way to “Tokyo Sessions” that was released on June 17. The song also knows a different live version. But throughout all the changes, one thing remained intact: we can always hear the migrating birds, marking the beginning of a journey like no other!

Embark on the “Tokyo Sessions” journey!

We are proud to let you know that our latest album “Tokyo Sessions” has reached number 6 on last week’s top album charts! This makes it the band’s second straight album, after “Between Illness and Migration”, to get a top 10 upon release, standing alongside the likes of Red Hot Chili Peppers, The Tragically Hip, Radiohead and Mumford and Sons, to only name a few! Again, we want to thank you deeply not only for making such a special album yours, but for emancipating its personal nature into a real collective communion. That’s always what we are the most proud of. 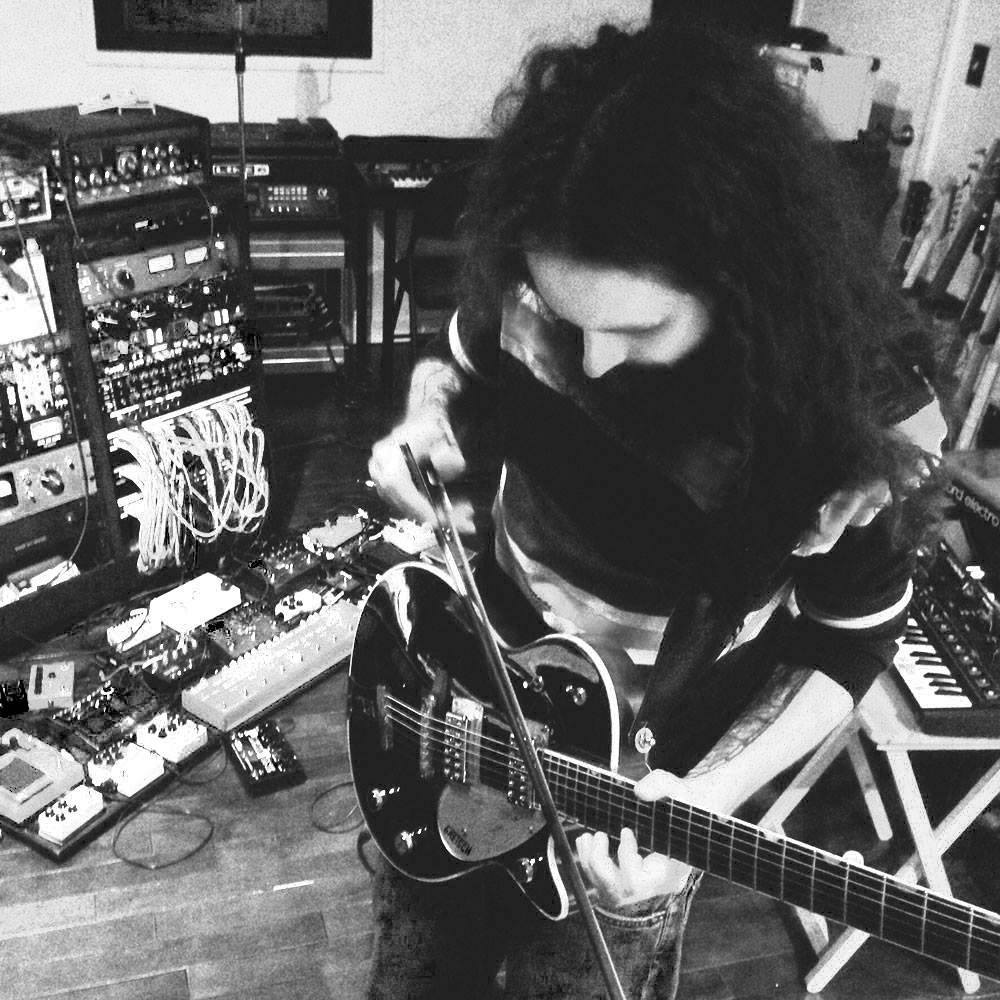 New songs added to our special Spotify playlist! Discover a few of the songs that have inspired Sef while he was in studio composing “Tokyo Sessions”!

PJ Harvey – Down by the Water
I remember that I was really surprised and impressed when I heard this song from PJ Harvey for the first time! It’s different from what she has done before. There are electronic elements and an orchestral ensemble in the song. It’s also the first time she collaborated with the producer named Flood (U2, Depeche Mode, Nine Inch Nails)! Even if she explored unknown territories, she remained faithful to herself, which is, for me, really important!!! The combination between who she is as an artist and her new artistic approach is perfectly represented in the song!

Follow the playlist, as Alex will be the next one to share a few of the songs that have inspired him!